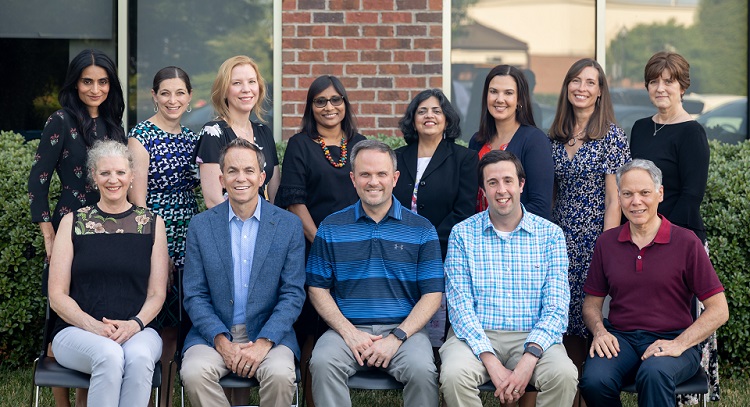 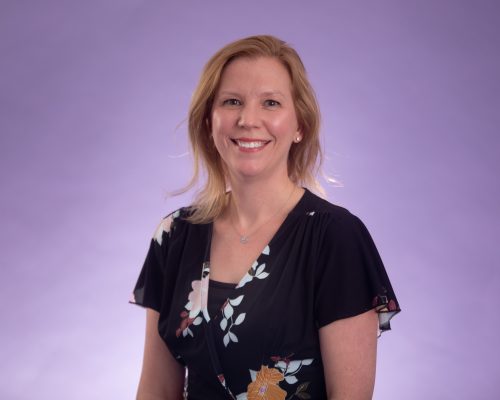 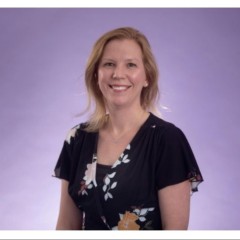 2005-2008 Internship and Residency, Nationwide Children’s Hospital Ohio State University, Columbus, Ohio
2008 Certified by the American Board of Pediatrics
2005 M.D., The University of Toledo College of Medicine
2001 Bachelor of Arts in Biochemistry, The College of Wooster

Dr. Donoghue was born in Williamsburg, Virginia, and grew-up in Cleveland, Ohio.  She graduated with a degree in biochemistry from The College of Wooster, and then attended medical school at The University of Toledo College of Medicine.  She completed her pediatric residency at Nationwide Children’s Hospital/The Ohio State University in Columbus, Ohio, and then practiced general pediatrics in Cincinnati, Ohio from 2008-2011.

In 2011, Dr. Donoghue and her husband relocated from Ohio to Cary, North Carolina in order to be closer to family.  Her husband is also a physician, and the couple lives in Cary. Dr. Donoghue enjoys travel, reading, hockey, and time spent with friends and family, especially her daughter born in 2013.  She has special interests in care of the newborn, vaccine advocacy and attention deficit hyperactivity disorder.